Rigging: how do you when it is the right moment to change it?

Home/Masts, Sail Service/Rigging: how do you when it is the right moment to change it?
Previous Next

Rigging: how do you when it is the right moment to change it?

Mast rigging should always be checked and cleaned. It is widely held among sailing boat owners that rigging is kind of eternal. This opinion leads to a misconception: the rigging should be changed only if you take a blow to the hull.

However, if the owners do not take care of their sailing boats rigging, many dangerous things can happen such as mast loss. It is important to understand that adjusters should be unmounted at least twice a year together with the washing of the fillets with neutral soap and freshwater (maybe with the help of a soft brush and grease). Joint pins and holes should be inspected for ovality or bending, and the terminals need to be cleaned and inspected to find any eventual damage or corrosion. Additionally, it should be noted that the rigging life itself has a very short duration. 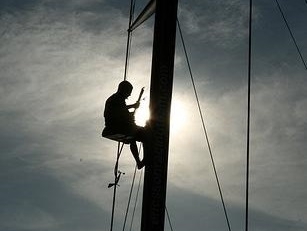 Ultimately, the rigging should be changed or only checked?

Firstly, we need to distinguish between the two kind of rigging, that are: spiral rigging and rod rigging. The first one has an average lifetime that stands between 10 and 15 years, depending on how it is worked. Apart from this time span, it would also be very important to check the penetrated liquids as well as the ultrasounds. However, the costs to do it are very high compared to the average rigging value that we can confirm that, at the end of the day, changing the rigging is the cheapest option. This way, you are safe from any other surprise that might happen in the following ten years.

On the other hand, rod rigging has different issues which give this rigging a shorter lifetime. The rod has very little resilience and, even if this characteristic makes it unique, it is also the reason why its life duration is so short. The rod rigging should be re-installed after about 4 -5 years, as the cold-formed head is the point of greatest strain on the gear. After eight years from its installation, the whole rigging should be unmounted, and the terminals should pass the ultrasound check. Those parts that seem to be weak, would need to be replaced, whilst the ones that have been refurbished, might be reused. The rod, after eight years, needs to be changed completely.

It should be noted that these timings are approximate; everything depends on how much the rigging worked during the years. However, it would be a good idea not to procrastinate beyond 12 years on the operations described. 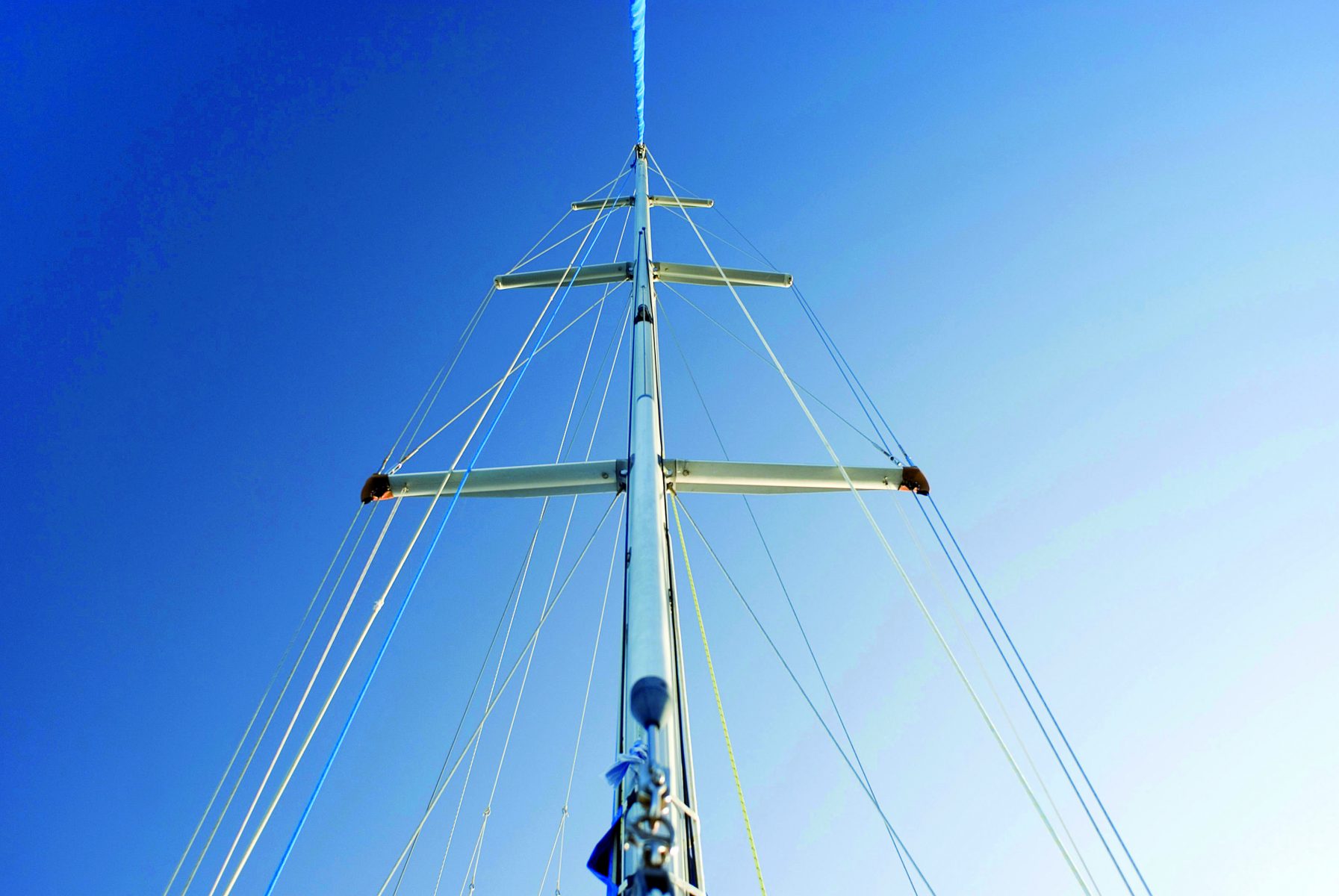 Would you like some advice on your sailing boat rigging? Do you think it is now time to change it and you would like to receive a customized quotation? Write an email to info@sailservice.it, we will be happy to assist you!